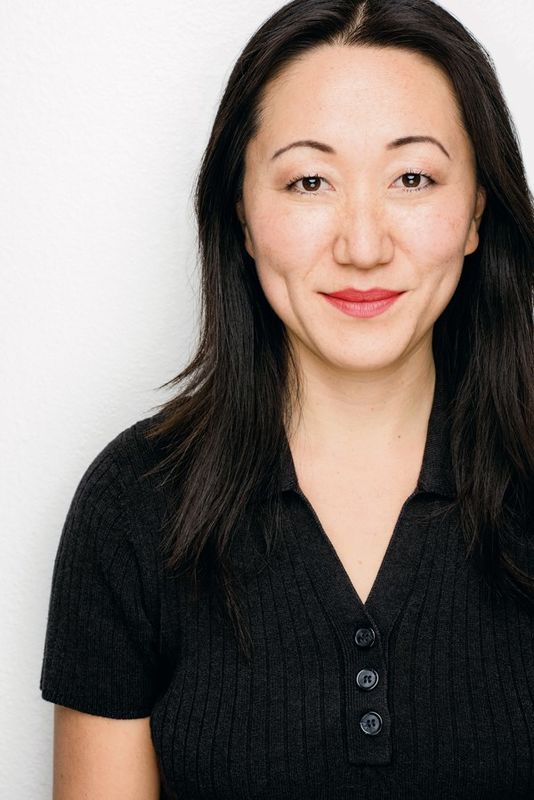 M.J. Kang is Korean. She’s a winner. She wins so many things that her daughter and husband start a list of what they want her to win. You know that person who always gets their name picked from a raffle – that’s her!

Join her as she reveals all of her secrets, which includes something that happens, which makes her know she may not be a winner after all.

The Winner is presented with live music played by Mia Safdie.

M.J. Kang is a five time Moth story slam winner as well as many other story slams winner. Her personal stories have been shown on PBS, RISK! podcast and live shows, Women’s Storytelling Festival and many other shows across the US, Canada and London, UK. She has had eight plays professional produced and is an actor, director, improvisor and stand up comedian. She’s received scholarships and awards from Canada Arts Council, Toronto Arts Council, Ontario Arts Council, The Barrow Theater Group, Groundlings, UCB, Impro Theater, Westside Comedy Theater and many others. She’s currently part of the Playwrights Group at Company of Angels, the Restorative Project with The Barrow Group, the writing team for the anthology film, Moving Day, produced by Cotton Bush Productions and was on the writers team and cast of East West Players production, From Number to Name, which was recently awarded The Sheri and Les Biller Foundation’s Social Impact Innovation Theater Award. Thank you to Kristina Wong for directing and devising. She also played Dame Rosemund Brown for two seasons on Spybrunch’s Sherwood & Nottingham for those immersive theater fans!

M.J.‘s recent commissions include; AFO Solo Shorts, Shotgun Players, and Portland Playhouse. Her play, Asians Dating was recently be featured as part of Pan Asian Rep’s NuWorks Festival, which she also directed and acted in. Her improv troupe, Killer Kimchi, will be part of Twin Cities Horror Festival in October.

Thank you to Seth Barrish and Lee Brock for helping shape this show.

Mia Safdie is a talented multi-instrumentalist. She plays harp, flute, clarinet and piano. She is currently in 8th grade and is M.J.‘s daughter. She will he featured in an upcoming episode of NPR’s From The Top. She has taken part in the American Harp Associations’ Young Composer Project and the Youth Harp ensemble. She has also won first place in the Los Angeles Youth Harp Contest and placed second in the International Music Competition: The Music of Northern Europe 2021 for piano.

Amanda Eno (Video Technician) is a native of Colorado who now calls Los Angeles her home. While she spends most of her time stage managing immersive theater and live events, she is so happy to work with M.J. and see this work come to life! Previous projects include Sherwood and Nottingham, an online immersive episodic series, (Spy Brunch), The White Album (Los Angeles Performance Practice/Early Morning Opera), AMC DeadQuarters (San Diego ComicCon 2019/Giant Spoon), I Want To Live In Your Mouth (Gryffon Productions), HULU Castle Rock Activation (San Diego Comic Con 2018/OA Experiential) Amanda holds an MFA in Stage Management from California Institute of the Arts.