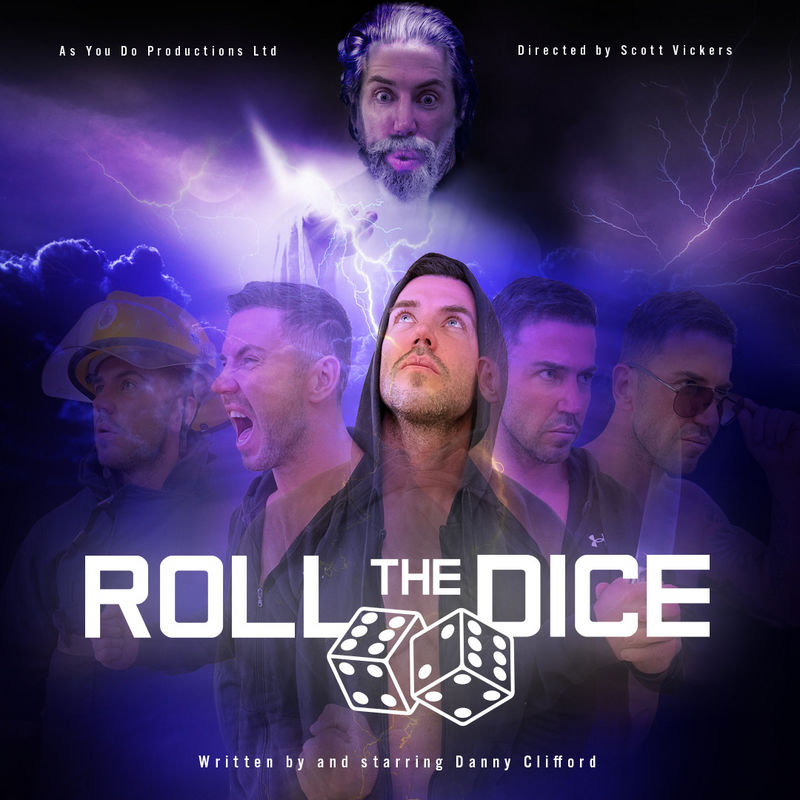 Strippers, baby oil, gangsters and the Greek gods, It’s a strange combination but it is a true story. ‘Roll The Dice’ is an Autobiographical solo comedy show. The story follows a young man who has a great life and career but loses everything after an altercation with some local gangsters. Fearing for his life he flees the country and moves to Ireland and then to Australia. He soon finds himself broke, homeless and begging the streets of Perth. All seems lost until he’s offered a job as a stripper to make cash.

The show immerses you with its breathtaking visual effects and projections which make you feel like you are actually there. True story. (May see scenes of nudity)