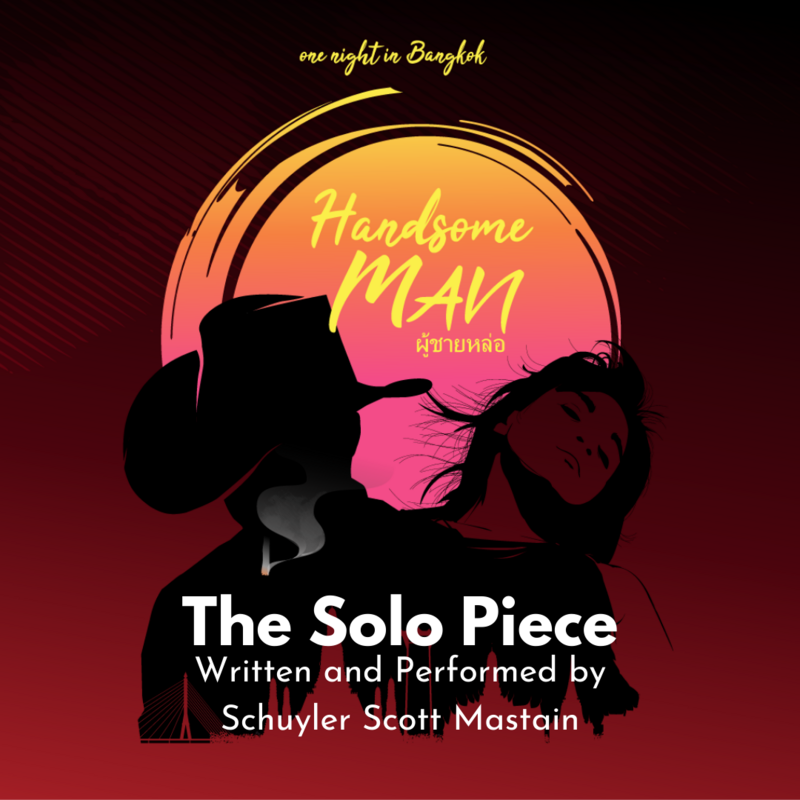 When I went to Bangkok, Thailand in the Summer of 2010 to take on a two year teaching post at an international school there, I encountered the greatest culture shock I had ever experienced. Where before, in the States, I was just another white dude rarely getting laid, all of a sudden I became the “handsome man” yearned for by Thai women everywhere. My identity was thrown for a loop and I stumbled mightily as I navigated this new arena.

“Handsome Man”, seeks to explore the intersection between sexual promiscuity and moral uprightness. It seeks to ask questions related to our fascination with sex, with lust, and with seeking out and embracing identities as objects of sex appeal. Part Spaulding Gray, Eric Bogosian, and John Leguizamo, I investigate what healthy masculinity can be while navigating one of the most trying, albeit hugely rewarding, moments of my life.