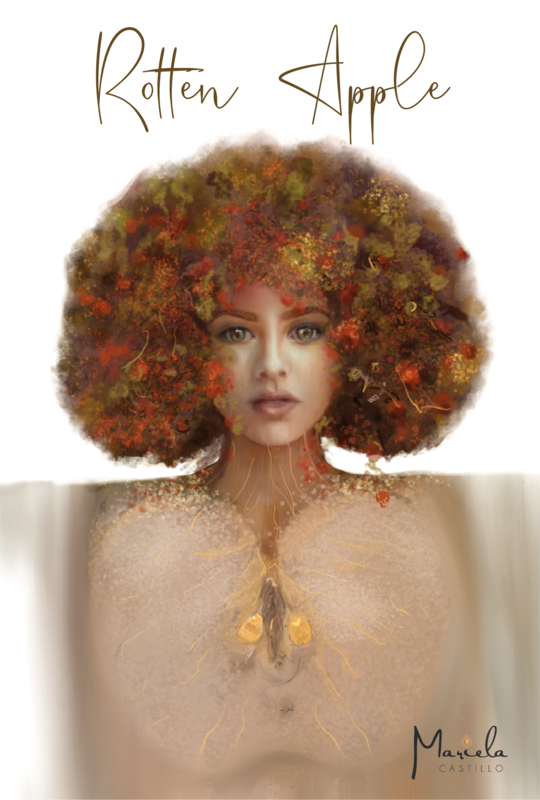 In this shocking performance based on a true story, a rebellious 14 year old girl who lives in a rich world of her artistic imagination on her Carribean island, is sexually assaulted – yet is condemned as a “rotten apple” by her church which isolates and locks her up for 6 months so she doesn’t “make rotten” others. Unbeaten, she paints a portal to a new world on her 4 walls — her own new Garden of Eden. Here, she strolls with her dead father, wrestles with God and through her grit, passion, and indomitable humor, not only turns her art into real life but also liberates herself and her mother from the steely grip of the Pastor, healing generations of female powerlessness and abuse. Written by Mariela Castillo, Directed by Debra De Liso.