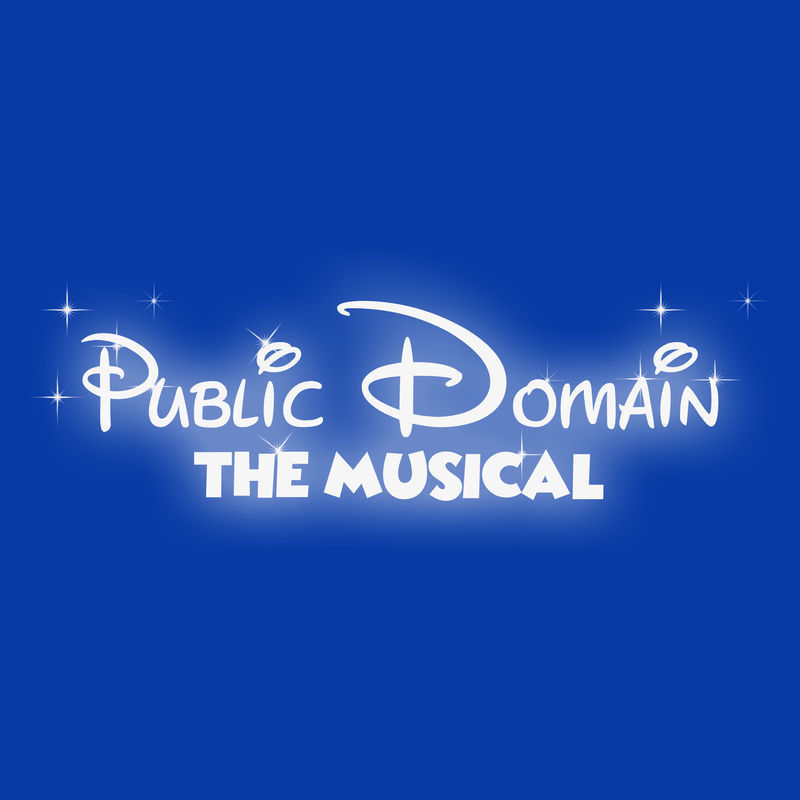 “I can’t remember the last time I laughed that hard…The songs are brilliantly funny, and the running gags build and build to a climax that literally had me howling with laughter…” – Cory Doctorow, Boing Boing

“A refreshing and supremely clever show that seemed all too short, Public Domain is a must-see.” – Lacey Rae Pawlowicz, Media Geeks

The characters of nearly every beloved animated movie musical (from “The Little Mermaid” to “The Lion King” to “Frozen”) have not always been under the same house of mouse: they began in fairy tales and stories from the public domain.

But what about the public domain characters who have never appeared in an animated movie? In “Public Domain: The Musical,” characters from the bottom of the barrel audition with original songs to show why they deserve to have their own time in the spotlight.