Pick of the Fringe - Cabaret Show 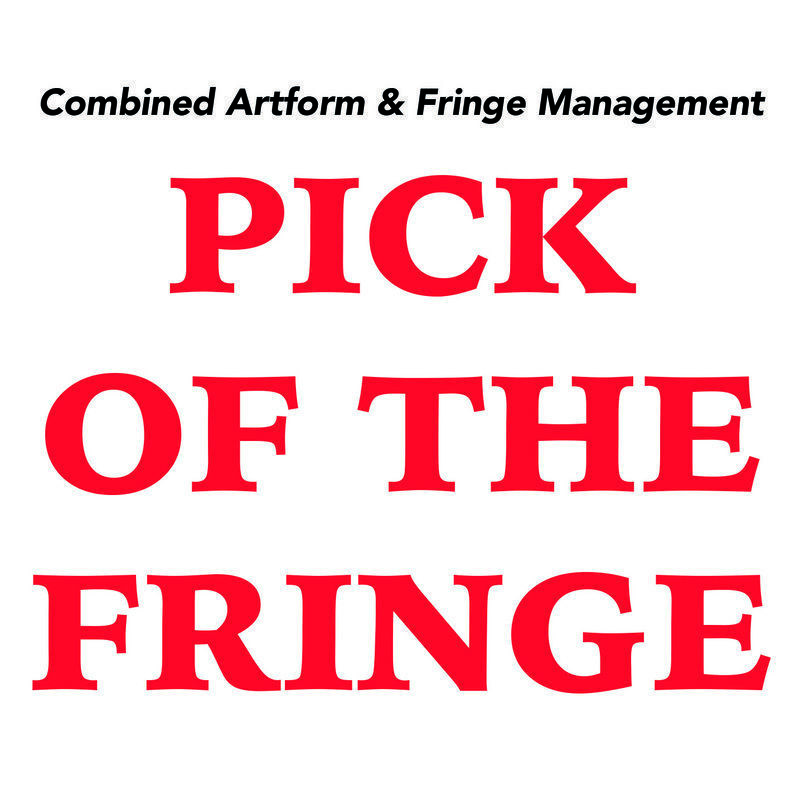 Sixth smash year! Can’t decide which shows to see? Looking for expert advice to weed through the hundreds of shows at the Hollywood Fringe Festival? Are you looking to get experience of all this Fringe Madness, but don’t have the time? Check out Combined Artform’s Pick of the Fringe, to provide you with a taster show, featuring the best of the Fringe. Our experienced, independent judges see tons of productions across every genre then we choose, and present highlights from, 5 of the best shows at each of the Pick of the Fringe performances. Come see what all the buzz is about!

Temple Tantrum
This Way Yonder
Loose Underwear
If It Goes There
Let’s Write A Musical?
Dandy Darkly’s All Aboard
S.O.S

Not only are we announcing the 4th POTF today, Sunday June 23 starting at 3:30pm at Thymele Arts -5481 Santa Monica Blvd.
But…
Darren Lee Cole from the Soho Playhouse will also be in the house, so if you want to come and meet him and pitch your show,

One Man Improvised Musical
Greenwood 1964
Crazy Horse: A Dream of Thunder
Olivia Wilde Does Not Survive the Apocalypse
Four Clowns presents Shakedown at the Dusty Spur!

Shows are so good this year that we have decided to add another PICK OF THE FRINGE.
So the third POTF will be this Tuesday June 18 starting at 8pm

Check out a sampling of 7 of the top shows of this years Hollywood Fringe Festival: