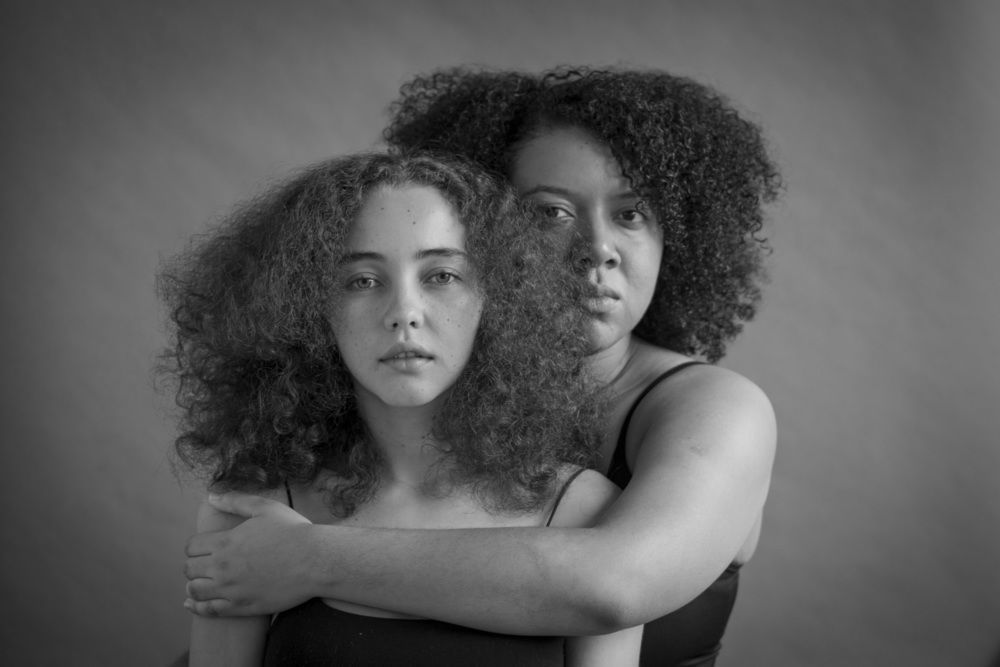 S.O.S. is an original theatre piece about love and resilience in times of crisis. As loneliness and alienation reach epidemic proportions, a group of strangers find connection and meaning in love letters of the past, and by discovering the power that lies in small moments of humanity.

Inspired by the letters of historical artists and activists, the narrative of S.O.S is rooted in love, specifically queer love – and love that reaches across racial, cultural and geographical divides.

This Wallis Studio Ensemble creates innovative and visceral theatre as a galvanizing force for social change. They are the company in residence at The Wallis Annenberg Center for the Performing Arts. Described by the San Diego Tribune as “hauntingly beautiful” and by ArtNowLA as “mesmerizing and provocative, this is avant-garde theater that sticks with you long after the curtain has gone down”. The company was formed in 2016 to give a platform to early career actors interested in theatre for social change, this is the third devised piece by the company who in addition to performing twice a year at The Wallis, have also performed at the San Diego Fringe Festival and The Crisis Arts Festival, Italy. S.O.S was initially premiered at Atwater Village Theatre in January of this year, it has been adapted specifically for this performance at LGBT Center.