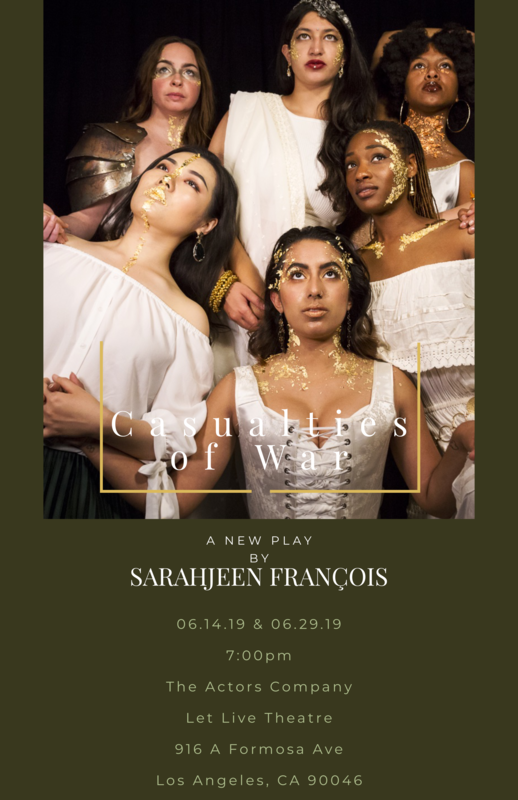 The fate of Femineity hangs in the balance as the last surviving Goddesses: Athena, Yemaya, Nike, Erzulie, and Rati, come together to win the war waged against them by the Gods. Upon investigation, the Goddesses discover that the Gods have been skulking around in the dark of night, picking them off by preying on their strengths and turning said strengths into deficiencies. After collecting evidence and much calculation, Athena gathers the Goddesses to strategize a counter attack on the Gods, but again in the dark of night, an unexpected, or rather an unsuspected visitor comes to foil their plans.