On & Off the Wall 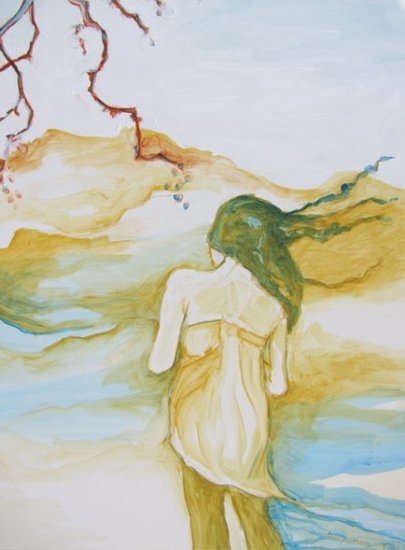 ON AND OFF THE WALL is an art gallery show… with a twist. Come see over 30 new paintings by artist Stacy McKee — and stay for a one-woman performance by the critically acclaimed Joan Rater.

Creepy. Sweet. Happy. Sad. Basically, something for everyone.

Both Stacy and Joan are Hollywood writers and producers — currently working on the ABC drama Grey’s Anatomy.