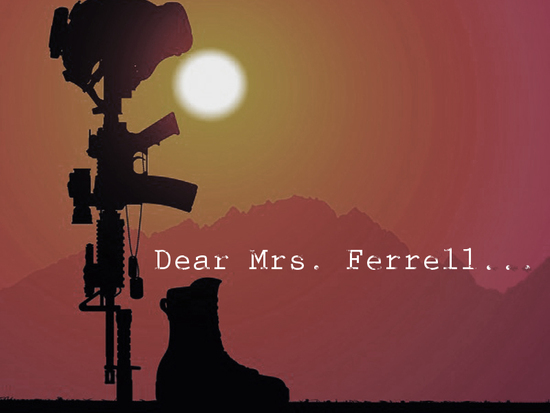 Staged reading of a new play.

Iraq. January, 2007. As the violence of the American-lead war spirals out of control, Fida Alsaleh is desperate to find a way out of the country for himself, and his pregnant wife A’mala. When he is approached by a man who offers them safe passage, Fida, feeling that his prayers have been answered, leaps at the opportunity. As his behavior becomes increasingly suspicious, A’mala begins to worry about what the future holds, and what exactly Fida has gotten himself into.

Sarah Pearson-Libby, noted photojournalist, has come to Baghdad to document the daily life of the American soldier in a time of war. Amongst the soldiers she is embedded with are Corporal Justin Truman; a medic who is committed to telling the truth about the ugliness of how his fellow soldiers die, and Private Chance Ferrell; a young recruit who has been returned to active duty following a debilitating case of Post Traumatic Stress Disorder.

The action of the play alternates between the two worlds, until they collide in a raid that leaves everyone wondering what happened. When Truman and Libby are confronted with a cover up, they are both forced to make a decision that destroys Truman, and shakes Libby to the core.