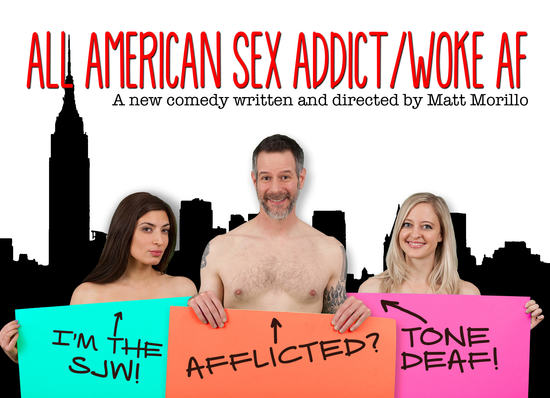 Jack, a self-proclaimed sex-addict and his estranged girlfriend, Ashley, try and put their relationship back together while attempting to write their story into a movie that doesn’t offend anyone. This proves harder than they thought as it seems everyone is offended by something different. Then Riley, Jack’s last illicit lover, crashes the party with her own ideas about the script. And Jack’s upstairs neighbor, Andie, a young African American woman, has her own thoughts on what makes someone “woke AF.”

“The character interactions have complexity. A scene between rival women even passes the Bechtel test. It’s an auspicious work.” – The Hollywood Times Today