Let There Be Thistles 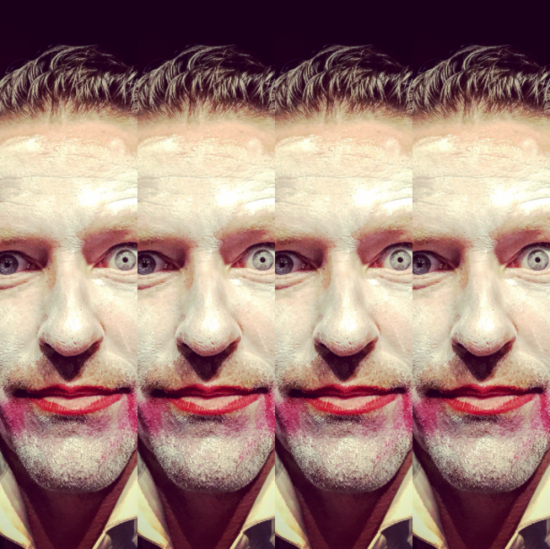 Winner of the 2018 Hollywood Producers Encore award and a Platinum Medal from Ernest Kearney of thetvolution.com and Better Lemons! Written by and featuring Joshua Thomas, the 2014 Hollywood Fringe award winning writer of ‘Angels and Whiskey’ and directed by Helen Hayes and DC Fringe best comedy winner Branda Lock, Let There Be Thistles is a darkly comic take on Gods, fleas, the afterlife and belief.
Some review bites to grab you!
‘Exactly what a Fringe show should be’
‘Tour-de-force-performance’
‘Wildly funny’
‘A brilliant display’
‘Thomas is magnetic to watch’
‘Expertly directed’
‘Visceral and real’

“..full of parti-colored thought and wit – a refreshing flash-back to the Existentialists and Absurdists of the fifties and sixties..”

“All he has to ease his solitude is fleas and thistles—and pathetic, often hilarious, self-delusion.”

“..he has a clever way with words and an off-kilter approach to intelligent dialogue that makes this effort sparkle.”