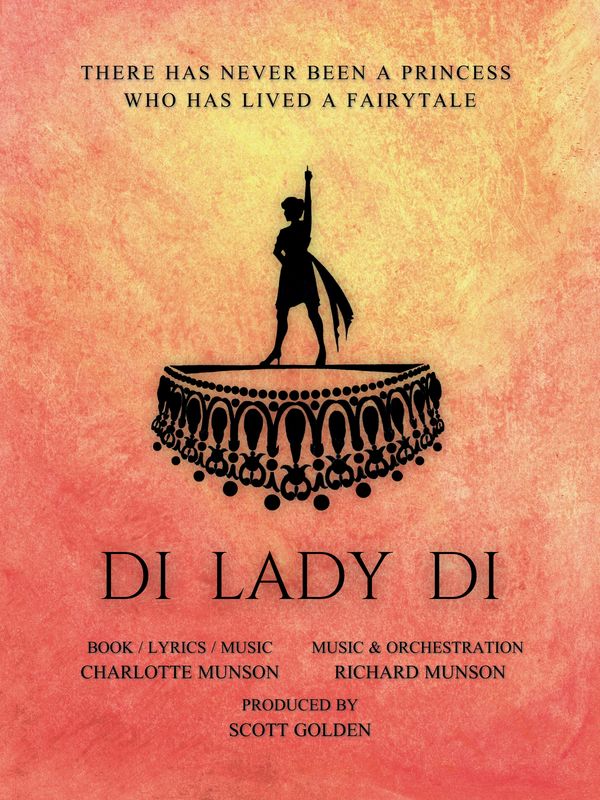 TVO BEST OF THE FRINGE

A one woman, coming-of-age, powerhouse, new fairytale musical. Searingly innovative and comedic, DI LADY DI eschews the fairytale glamor of the people’s princess to illuminate her struggles in a paternalistic society and dysfunctional family. Under pressure to sacrifice self and conform to oppressive external demands, the Queen of people’s hearts bravely relinquishes illusory dreams to emerge from her crucible-chrysalis as an empowered woman of influence, transcending celebrity and transforming the monarchy. DI LADY DI reveals what is under the looking glass, taking an unflinching gaze into the heart and mind of an icon in turmoil, evocatively expressing lessons learned from her private journey. Through beautiful, multi-layered harmonies and incisive lyrics, DI LADY DI celebrates the transformative possibilities of looking inward, overcoming familial trauma, and the ineffable power of a woman’s intuition.

“Someone’s got to go out there and love people and show it.”

Music by Dr. Richard Munson (Charlotte’s Dad)
Richard Munson has performed his music with his ensemble in New York at P.S. 122, Carnegie Hall, and the Mudd Club. His dance works have been performed at The Kitchen, Dance Theater Workshop, and the American Dance Festival.

This production is made possible by the Penley-Thomas Fellowship.