Songs of the Fall 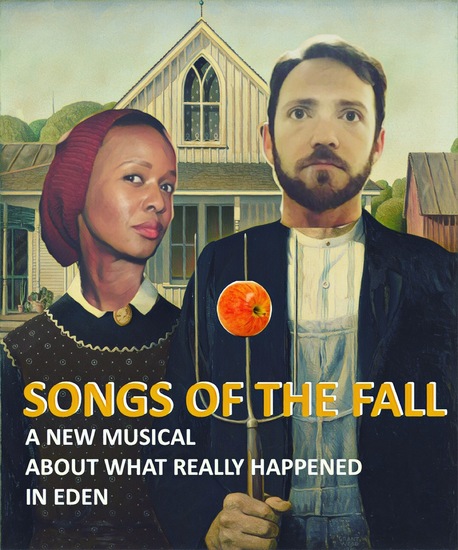 The Adam and Eve myth is central to western culture and was created to explain suffering. But for most thinking people it amounts to victim blaming. This whimsical, family musical reimagines the myth by giving everyone a voice… even the snake. Returning to Fringe after a successful run in 2015, Songs of the Fall is repackaged as a one act musical tour de force.