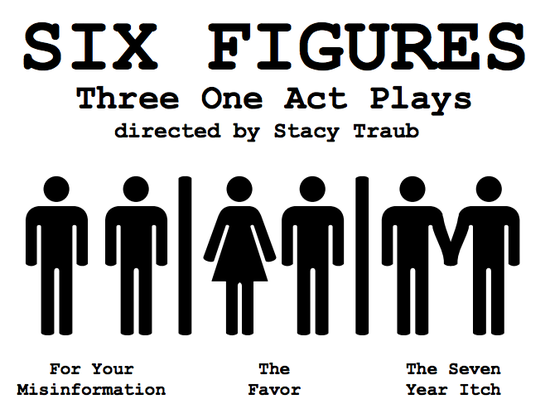 THE SEVEN YEAR ITCH
A gay couple that have been married for 7 years decide to take the next step in their relationship. What could go wrong?
Written by Josh Kirby & Jon Veles (The Real O’Neals)
Starring Dakota Greene & Wes McGee