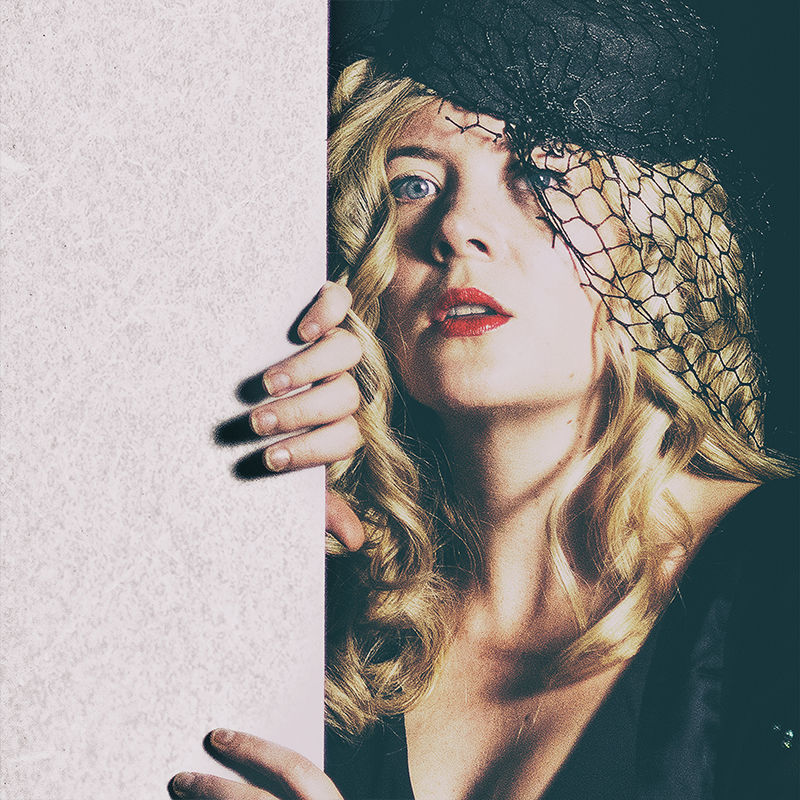 An aspiring actress, Evie Edwards, clutches the sides of the Hollywood sign. Looking out over the lights of Los Angeles and the movie studios that produced her nightmare, Evie charts a path through Hollywood’s forgotten histories to decide her fate. She has only ever wanted one thing: to be a STAR.

A solo-play with music about the quest for fame, including songs composed for Hollywood’s greatest stars – Judy Garland, Marilyn Monroe, Jean Harlow and more…

★★★★★ “Like her character creation, Adelaide actor Joanne Hartstone possesses no shortage of talent — and it’s all on display here in her writing, singing and even occasional dancing. How she — like poor Evie — is not an international household name defies belief. But Hartstone has carved her own successful niche by writing and performing elegantly crafted, socially relevant original material such as this show. It’s a fascinating look at the mechanisms behind the golden era of the silver screen, as well as the impact of the Great Depression, and one which entertains while managing to draw even more parallels with today’s Hollywood in the wake of the #MeToo movement.” (The Advertiser)

★★★★★ “An enthralling and touching piece of theatre; masterfully written and performed.” (The Clothesline)

“The show is a hit parade of the 1940s and Hartstone sings each and every one with flair. Close your eyes and it could be Garland.” (Stage Whispers)

★★★★ “A play about the typical quest for fame countless people have over the decades. Some may have heard whispers of past movie scandals, which this show deliciously serves up… Filled with a smattering of gossip of fallen idols and dubious industry practices, it’s hardly a rosy picture of L.A.’s most famous allure. But within them hide morality tales of wanting something so desperately that it ultimately can destroy you” (Glam Adelaide)

“Hartstone is superb as Evie, presenting a completely believable character who captivates the audience with her story. It doesn’t stop there, though, as Hartstone also reveals her considerable talents as a singer, and even impresses with her skills in dance. It is easy to see why she has been the recipient of numerous awards, both local and international, and more are sure to follow. The big question is why one of the film studios hasn’t offered her a contract. Their talent scouts are, clearly, not what they were.” (Broadway World)

*Streaming from Adelaide, Australia, via blackboxlive.com.au