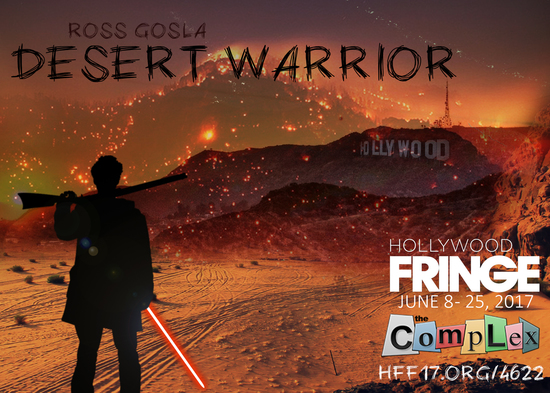 A boy on the brink of becoming a Jedi stands accused for his participation in the atrocious and controversial scandal that lost Hilary Clinton the 2016 Election.

Based on true events.

The Living Force connects all. The quest to manhood — a hunt gone awry. The pursuit of the art — a film incites an international incident. The path of a Jedi — a dream tainted with the Dark Side. And the question remains: who is to blame?

Inspired by the September 11, 2012 Benghazi embassy attack, an actor in the film Innocence of Muslims exposes the truth behind the film that caused the Clinton email scandal, and explores the aftermath of deadly fragmentation.