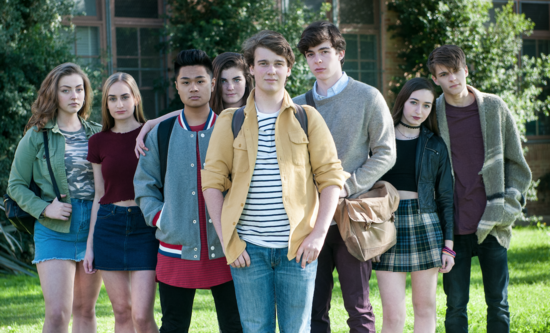 Worst First Kiss Productions was developed in 2016 by three teenage theater nerds looking to spread their passion and give the staged first kiss it’s due recognition. All productions will tackle socially-relevant issues from the youth perspective, giving young performers and directors opportunities to work on gritty, meaningful plays. Portions of proceeds will go to non-profits that are also committed to working with and supporting young people.

Following an extended, entirely sold-out run at The Blank in Hollywood, we are thrilled to bring this production to Fringe!

The 8-person cast is comprised entirely of actors aged 16-18.