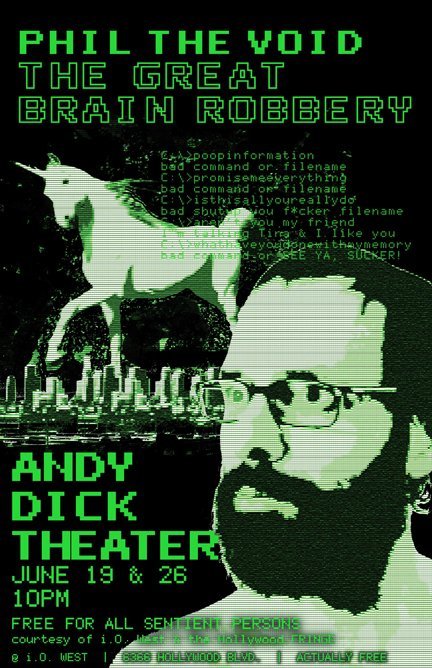 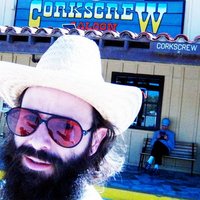 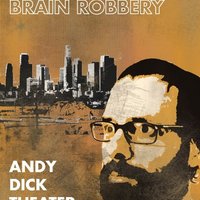 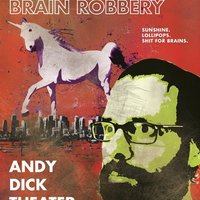 Phil the Void; The Great Brain Robbery, inspires laughter, thought and conversation. Van Hest articulates the unspoken rebellion lurking in his audience’s subconscious, with no extraneous characters, no plot, no set dressing, maybe one light cue and some house music. Van Hest does more than point out the ironic self-defeating contradictions of contemporary complacency. He is a critic without being a complainer. He educates while he entertains and exorcises while he theorizes. Drawing from a wealth of ‘actual’ research (he provides his audience with a bibliography of over 30 publications from respected authors, scientists, and cultural critics), Van Hest engages his audience with the language of poop jokes, Facebook, economic patty-melts, and the bible (sort of). PHIL THE VOID asks pressing questions: Are we really any different from baby monkeys with cloth-covered robot moms? What if naked hang-gliding were more common in the general population? Van Hest’s perspectives invigorate and tickle even the most hopeless of populist ragers. Audiences usually leave THE GREAT BRAIN ROBBERY with more of their proverbial doors and windows open.