Headscarf and the Angry Bitch 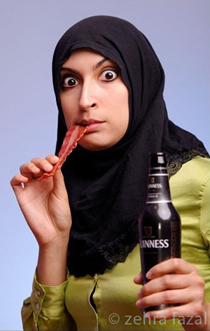 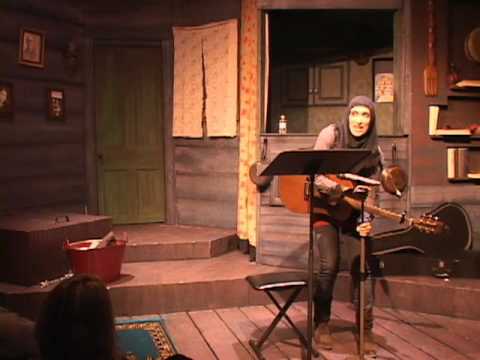 Headscarf and the Angry Bitch is a semi-musical, fully-comic exploration of what it means to grow up Muslim in America. The show touches on themes of religion, growing up in a Pakistani immigrant family, and coming to terms with sex and love—all in one hilarious, energy-packed hour of story and song parody. Winner of the Best Solo-Performer award at the DC Capital Fringe Festival in 2009, the show went on to be developed further with Theater J, and played to sold out audiences at the New York International Fringe Festival in 2010.