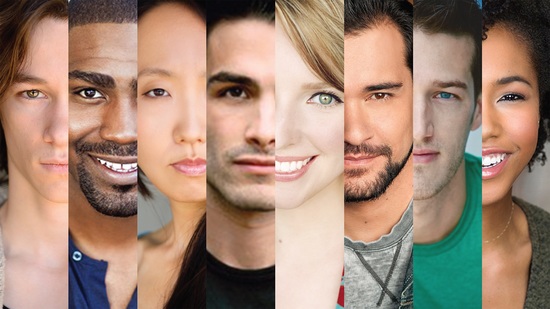 MAKIN’ A MOVIE is presented by LPNSImprov, a branch of Lauren Patrice Nadler Studios, an acting studio in LA. This unique improvised comedy show stars the improv group The MaD JaCKRaTS and is comprised of two 25 minute sets, each a complete story, so it feels like mini movies are being thought up, written, and performed right before your eyes. Before each show, the audience writes down suggestions for the MaD JaCKRaTS to choose from and create a story based on that suggestion. It’s a full-blown performance, 100% on the fly, that showcases hilarious characters, both new and recurring, in crazy situations. No two shows are alike! LPNSImprov’s MAKIN’ A MOVIE has been running for two years and is gearing up for a third year starting July 17th!
Created and Directed by Lauren Patrice Nadler
Starring Kyle Allen, Jeremy Howard, Micky Shiloah, Susana Woo, Kuali’i Wittman, Christina Orloff, Chadwick Armstrong and Marquise C Brown.
Guest Starring Tye Edwards, Truett Jean Butler, Nicole Tompkins, Jenny Curtis, Schell Peterson and Matthew Holcomb