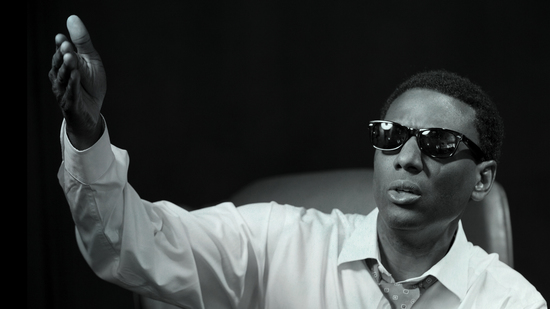 On June 23,1966, an unknown protege of Dr. Martin Luther king Jr. named Stokely Carmichael prepared to engage in a stand off with state police during the March Against Fear in the city of Canton, Mississippi. While prepping the new marchers that arrived, Carmichael warns them that, “If you are out here for an exciting time, you need to go to the movies. People die out here.” Those marchers during this production are the audience members. In this blistering one-man show, you will be transported back to the summer of 1966 and encounter multiple characters that Stokely Carmichael encountered during the days of the Civil Rights Movement. The production is tense, funny, heartbreaking, informative, engaging and non-stop entertaining. Witness the resurrection of the leading voice of the Black Power Movement, Stokely Carmichael in this most timely production.