'Charlie! The Death of Nancy Fullforce' 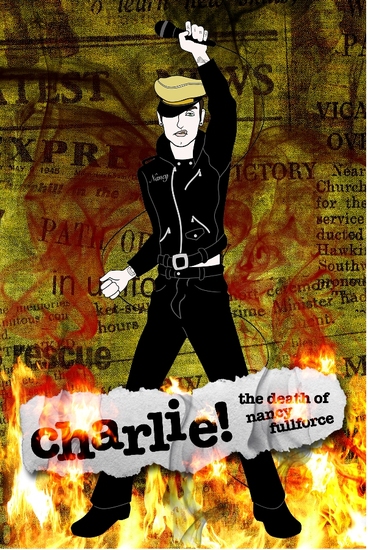 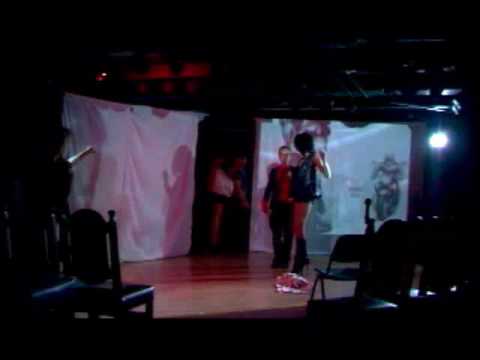 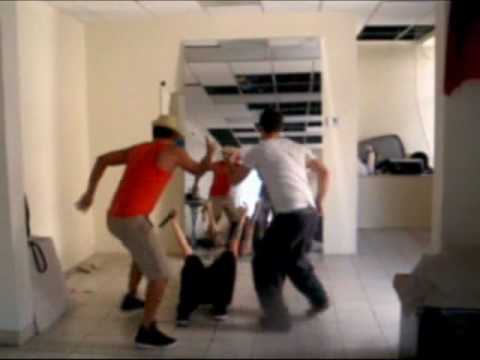 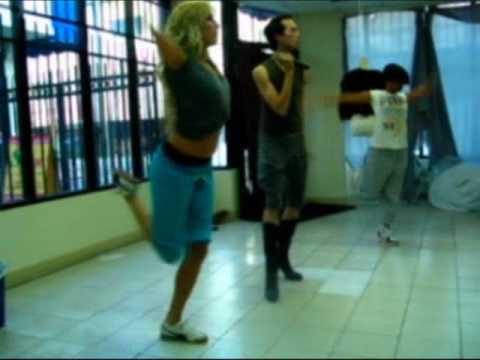 “Take this opportunity to catch one of LA’s most innovative productions in years!”
- Mike Ciriaco / FRONTIERS Magazine

“’Charlie! is the first production I’ve ever seen that I wished was longer. It actually left me hungry for more.”
- MICHAEL SCHMIDT / Michael Schmidt Studios; Club SQUEEZEBOX creator

“Charlie! is an explosion of wild, raucous rock n roll fun! The rambunctious energy of the cast along with killer original music MADE this musical yummy!”
- ALLISON ROBERTSON / The Donnas

The idea started to create a musical for people who don’t like musicals…and those who do. The word “musical” alone generally made me cringe. Growing up, my family never watched a single Disney flick and collectively would sigh once any song or dance began in a movie. Even being raised on rock n roll, when it comes to theatrics, there’s a fine line between what’s great and what’s simply “not cool”. Wasn’t til I began growing restless with making music in a band format that I started dabbling through other varieties of musical sounds & performance… including musicals. I really loved the idea of a story told through a combination of music, dialogue and dance. And though that’s been done by many others before, even in the vain of rock n roll, still something wasn’t hitting the mark for me. So I made it my new project to make it happen; mostly for myself, but figured if I felt this way, I’m sure there’s others who do too.

A couple years of brainstorming, tedious writing and recording later, here we have it: “Charlie! The Death of Nancy FullForce”; the comical tale of reporter Charlie Max’s last chance to keep his job by reporting on a pop star’s big show in town. Little does anyone know at the time, it’s the star’s last ever… or is it? It’s Charlie’s mission to find out as a twisty cat-and-mouse chase full of random characters and situations begins as the possible mystery of a staged death unravels in one hour before hitting the newscast. You as the audience takes part as well in a surrounding of video projected sets and in-your-face (literally) rock n roll, electro and Brit pop music numbers.