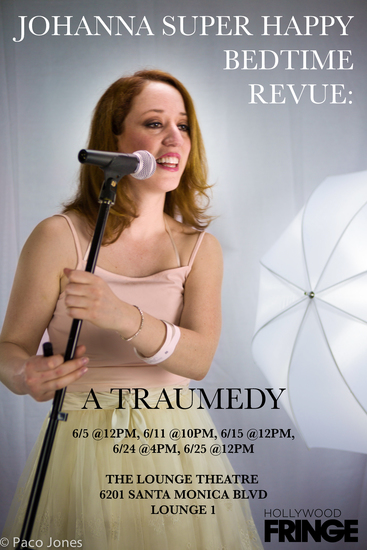 Johanna Buccola is a Performance Artist, Dancer, and spoken word artist known for abstract, darkly comedic solo performances. She was nominated for an Emerging Comics of New York Award for Id:The Omen. Johanna collaborated with legendary music producer Steve Fisk on spoken word piece, “Stockholm Syndrome,” which was featured in the Women Who Rock ’zine and Hollow Earth Radio in Seattle, WA.

Ticket Price = Pay What You Can. No one turned away for lack of funds.