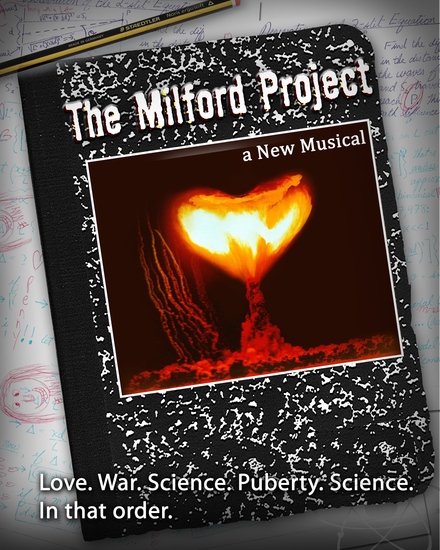 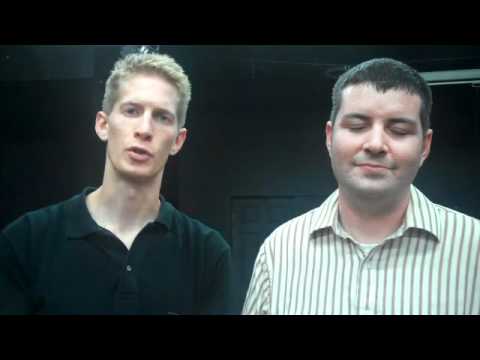 Selected as Best of Hollywood Fringe!

Set in 1937 Iowa, though little attempt at historical accuracy shall be made, MILFORD tells the story of Richie, a thirteen-year-old science prodigy who attracts the attention of the US government with his research into the properties of the atom. Richie is secretly conscripted to construct a superweapon America can use to in the coming war… because no one ever suspects the child. Richie finds himself growing up a touch faster than most kids as he is caught between duty to country and duty to his father, a washed-up scientist. To make matters even more hilarious, Richie falls in love with a young lady before he can finish the bomb and spends all his time singing about kissing instead of science! Throw in a government agent with a sensitive side, some ruthless Nazi spies, a bumbling best friend, and a sexy cadre of rival scientists and, well, that’s the show!

Featuring original songs like “We Are Smarter Than You,” “The King Of Evil Scientists,” and the showstopping patriotic anthem “Marry Me America,” Milford is a hard-rocking, foot-stomping ode to young love, ruthless villainy, falsified history, and, of course, laminated science project display boards.