Infinite Expectation of the Dawn 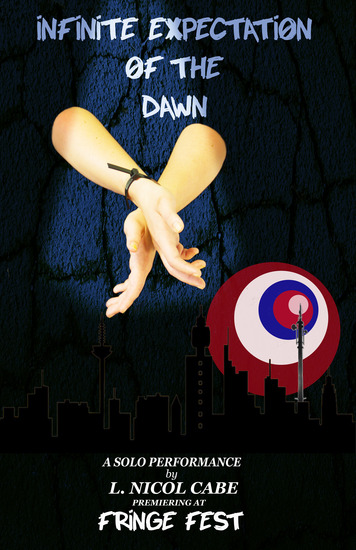 The United States fell apart, leading to Civil War II. In the aftermath of the struggle, two children of the revolution – Alicia and Joan – take two different paths after a brief time together at school. Alicia is a successful radio host and public speaker, while Joan fights daily to survive. But whose convictions are the strongest?

Human rights are inalienable, unassailable, unquestionable. But sometimes, we sacrifice our rights for a greater good. In a country burdened by fear, desires and needs become entangled, obscuring the true definition of “Freedom.”

“We must learn to reawaken and keep ourselves awake, not by mechanical means, but by an infinite expectation of the dawn, which does not forsake us even in our soundest sleep.” Henry David Thoreau.