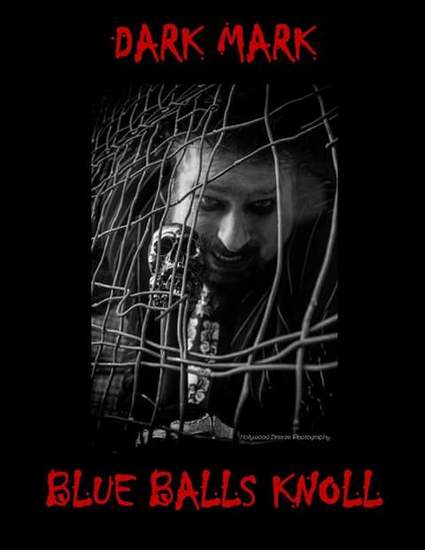 Dark Mark the Goth Comedian and host of The Dark Mark Show is back with an all new show full of the mirth and merriment which made him a 9 Time LA Times Comedy Pick of The Week and made him an LA Weekly and Backstage Magazine Pick of the Week for his last one man show “I Laughed So Hard…I Cried!!!”

This time Dark Mark gives comedy the extreme makeover it deserves as he takes the audience deep in the dimly lit goth and underground of Hollywood, shares more of his unbelievable dating woes and experiences, the shame of being a grown man shopping for lipstick at the mall, the rise of nerd culture, meeting Bruce Jenner(!) and how to survive in LA County Jail.