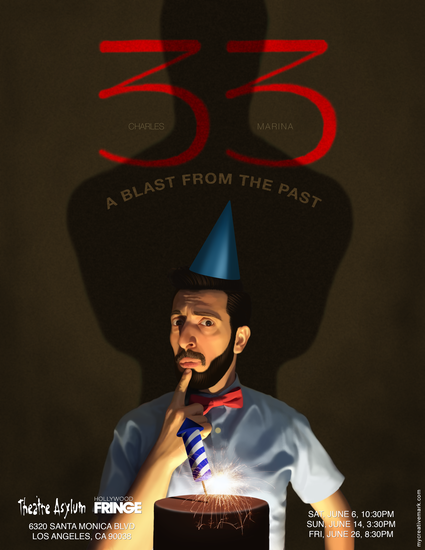 On June 4th I will turn thirty three. Happy Birthday to me YAY!!!!

Looking back at the short period that I lived I realized that I survived three wars in Lebanon.

-The first war started on the same day I was born in 1982. Both my mother and the soldiers were advancing at the front. We lost our house in that war. You can say when I was born. I changed the life of my entire family. Like literally changed their lives.

-The second war happened in 1989 on the same day of my First Communion. Another event in my life. And of course we lost our second house. Who wants to live at the same place for more than seven years?!

-The third war in 1996 we didn’t lose our house, thank God, but I did lose my virginity during this war. Thanks to my uncle Fady who took me to a Brothel, of course with the blessings of my Catholic mother.

-In 2006 a fourth war started in Lebanon. Fortunately, I was in Los Angeles when that happened. This time I got stuck in the US and I lost my entire country to the acting dream in Hollywood.

I survived three wars but will I be able to survive the internal war that each artist faces in Los Angeles while pursuing his dream?