Journey of a Bombshell: The Ina Ray Hutton Story 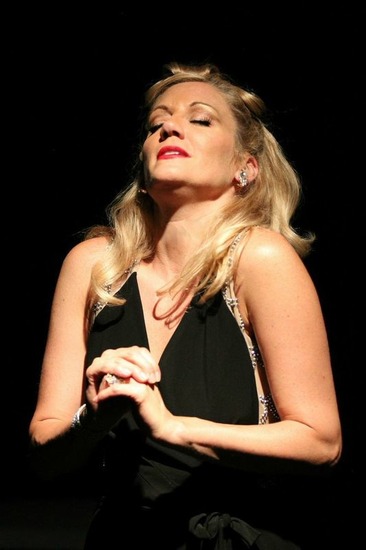 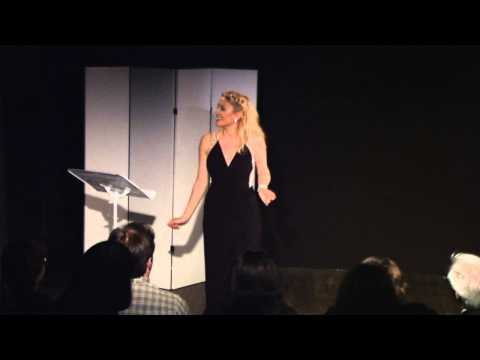 Melissa Ritz’s award-winning one-woman show about famed 1930’s Big Band leader, Ina Ray Hutton. Ina conducted The Melodears, an all-girl band, and was the first woman to conduct male bands in the 1940’s. She was also the first woman to have her own TV show in the 1950’s.

Ina hailed from the South Side of Chicago. At the age of 8, a Vaudeville producer recognized her tap dancing abilities and arranged for her to move to NYC to perform in his children’s show. This event led to a remarkable 30 year career in entertainment. However, her success in the spotlight was threatened by a secret she couldn’t afford to reveal at
that time.