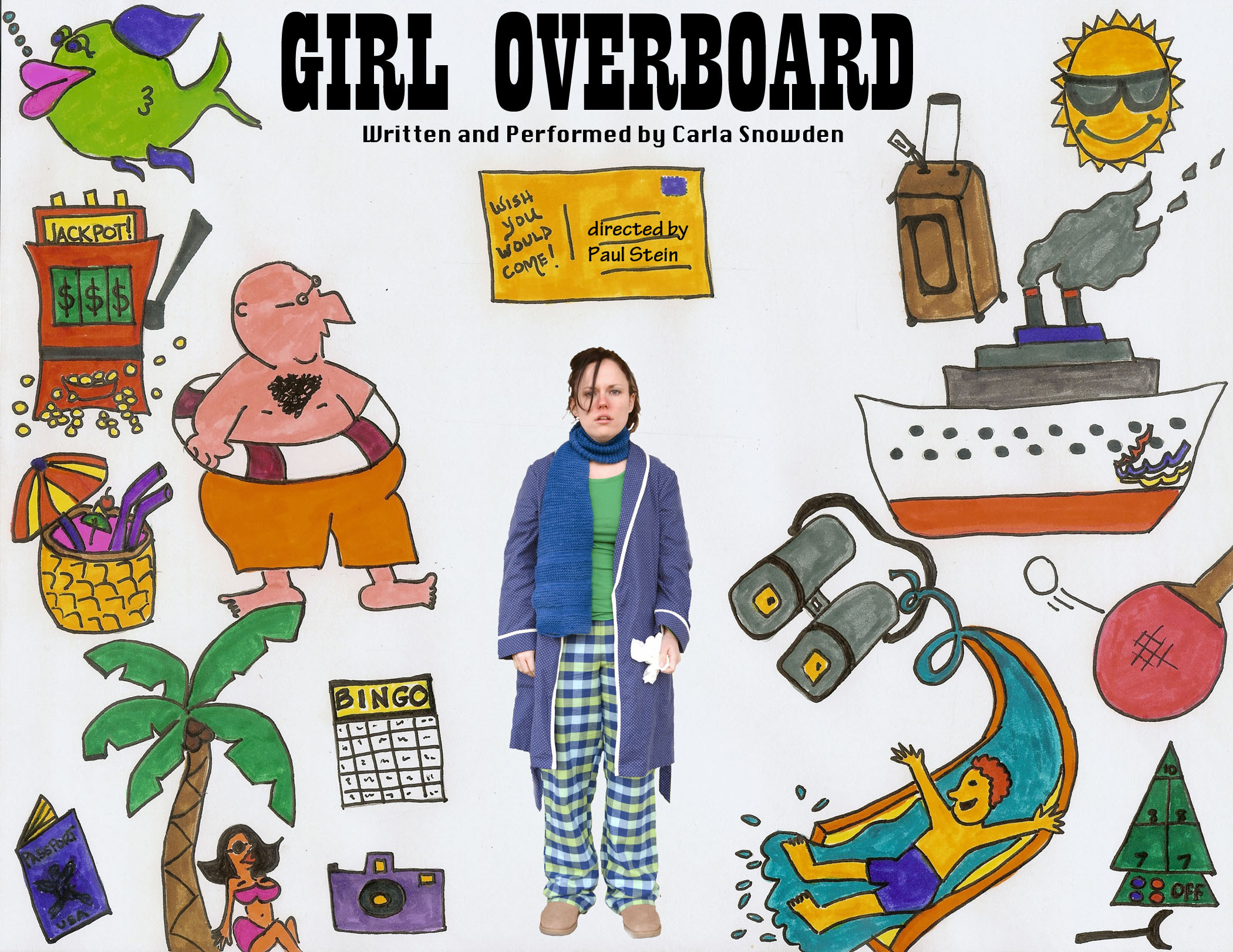 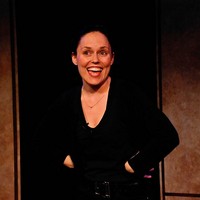 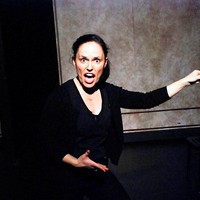 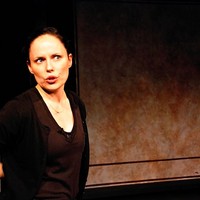 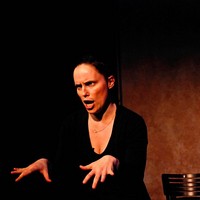 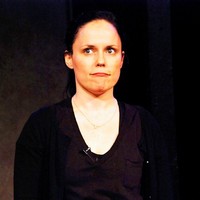 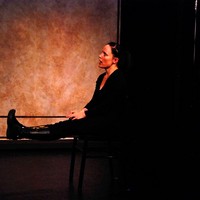 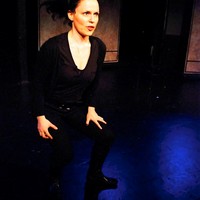 When she took her dream job touring the Caribbean, Carla knew she’d have the adventure of a lifetime: travel to exotic places, make new friends, party her ass off, discover the strong and independent woman within. She was wrong.

“Girl Overboard” is Carla Snowden’s solo-play chronicling her experiences working on a cruise ship for five months as a sketch comedy performer. How did it go? “It was sunny.” Her assessment? “It was sunny.” Is there anything else you’d like to add, Carla? “You want specifics? Come see the show.”
Written and Performed by Carla Snowden
Directed by Paul Stein

“Girl Overboard” premiered at iO West in January of 2010 with a follow up performance at the Comedy Central Stage in April.