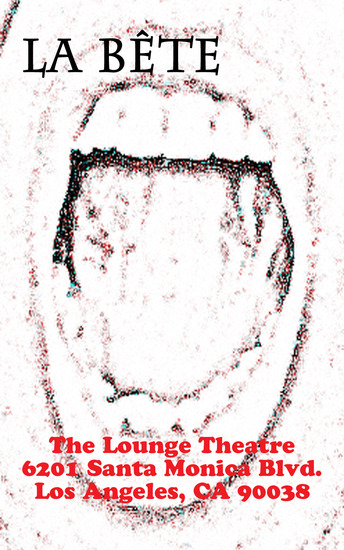 “…a revelation! This beautiful One Act is a must see! It is powerful and poignant and gloriously performed and written…”
Ryan Berman, Certified Reviewer

“…a lot of wonderful writing… the best of which lets Carryl soar on a gorgeous wave of theatricality”
Jennie Webb, Bitter Lemons

It’s forty-five minutes to first preview and Marian Davis can’t remember her lines. When her producer Alan comes up with a plan to save the production, Marian balks but it’s either that or be replaced. Comedic and ultimately tragic, what follows is a look back at sixties counter-culture and the current cultural revolution. Previews Saturday June 7th at 8pm at the Lounge Theatre, 6201 Santa Monica Blvd and stars Mark Motyl and June Carryl. Directed by the Attic’s James Carey.