A Way To Reach Me 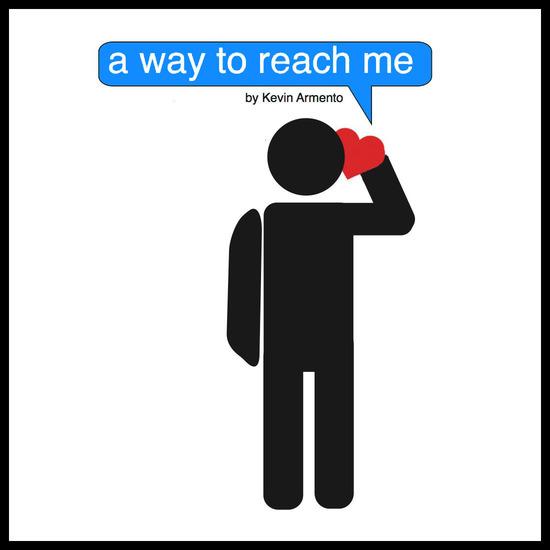 It’s Spring 2011, New York is on the verge of legalizing same-sex marriage, and middling political blogger Calvin Brun has just gotten dumped after his girlfriend Tessa found photos of another woman on his phone. As he tries to bounce back, his best friend Haley takes his mind off things over drinks, and his roommate Mallory helps him land a big article for the Atlantic tracking the build-up to the marriage vote. But Calvin’s sent spiraling after Haley calls him drunk one night to let him know he and Tessa have been secretly dating behind his back and are now together.

Furious, Calvin pours himself into his article, going beyond the marriage debate to research the history and virtues of monogamy itself. He’s haunted by his own episode of cyber-cheating and doesn’t understand its motivation or what it says about him. Along the way, he and Mallory start sleeping together, and he starts passive-aggressively sabotaging Haley and Tessa’s relationship, playing on the fears and insecurities he knows so well as their best friend and ex-boyfriend, respectively. As the vote in Albany nears, Calvin struggles to complete the article and is newly tempted by online strangers, and each of these close relationships seem doomed to completely unravel.

a way to reach me tracks these stories by piecing together the characters’ emails, gchat histories, texts, phone transcripts, and skype recordings. Viewed through this lens, we see Calvin and the others struggling to discern if they’re meant to be with just one person, as they navigate the complex waters of twenty-first century technology that allows them to keep each other exactly as close or as far as they desire.