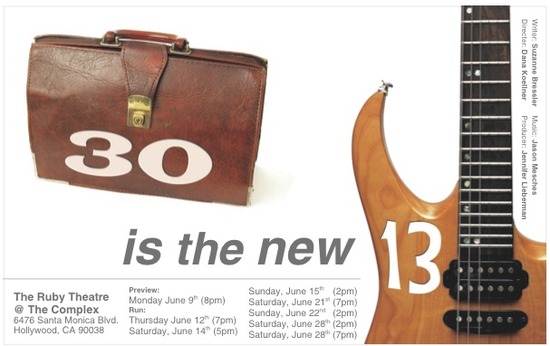 “30 is the New 13” is the story of Jason, a musician who abandoned his law degree to live with his grandma and pursue his longtime passion. But, just as Jason begins to question if it’s time to throw in the towel, his little cousin Rhonnie offers him another option: an adult Bar Mitzvah. Having just had a Bat Mitzvah herself, Rhonnie convinces Jason that this is the only way to get some money to help him complete his first album, potentially score an agent, and most importantly, prove to his family that he is in fact an adult.