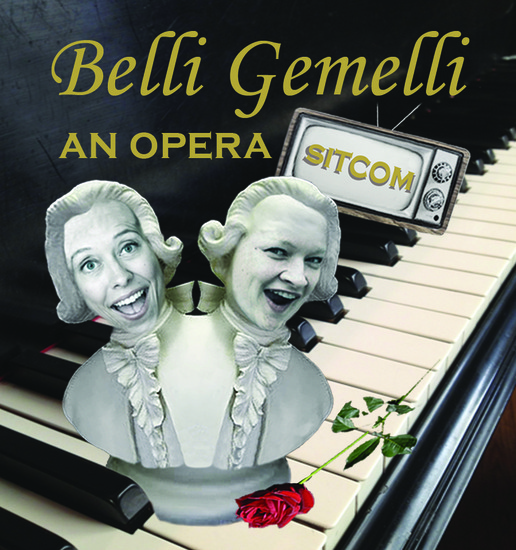 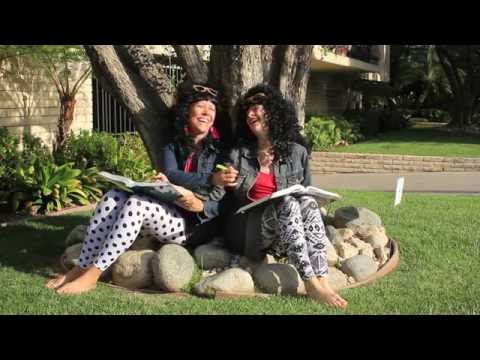 Sung in Italian with English subtitles, “Belli Gemelli” is an operatic family sitcom set in the late 80’s. Jon, a teenage orphan, creates an alter-ego twin to date twin sisters Mindy and Cindy Mancini, while trying to win the approval of their overbearing father. When his ruse is nearly discovered at prom, Jon makes a dramatic decision that brings the family closer than ever. Belli Gemelli brings you everything you would expect from an operatic situational comedy, including live commercials!

the glorious act that we do *