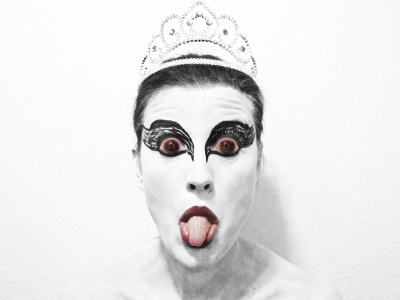 Lovel Estell III of LA Weekly raves
“Writer-director Brittany Garms and a cast of talented comedians take their audience on a humorous sojourn through the life and career of Portman, played by Tara Pitt.”

Mike Colby of Life In LA raves
""Want to learn more about one of the most sought-after actresses working in Hollywood today? Then Google “Natalie Portman.” But for laughs, go see Natalie Portman, the Musical!"

A sketch comedy musical, that provides a hilarious look at movies, theater, and celebrity. Samuel L. Jackson leads us through the life of Natalie Portman, and what may or may not have happened, stopping along the way at all her major movies and life events!