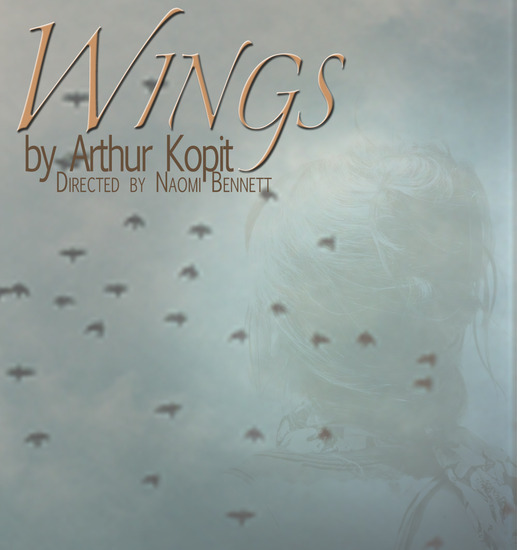 Reality, time, and space shatter in the moment of
Emily’s stroke. Seen through her eyes, time can no
longer be taken as a linear event. Slowly, Emily pieces her consciousness back together, fitting the pieces into a type of reality.

Through dance-theatre, visual imagery, and an
integrated soundscape, this production of Arthur
Kopits’ Wings brings the audience into Emily’s world, from her point of view, at the moment of her stroke.