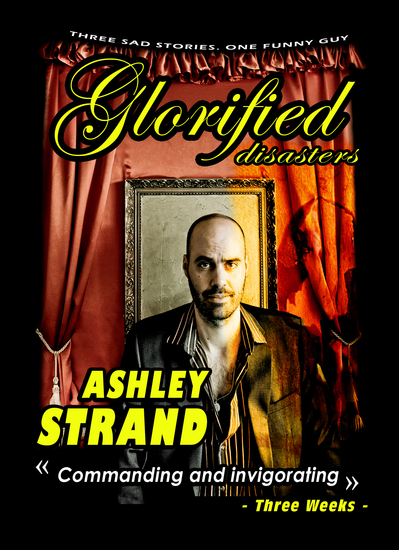 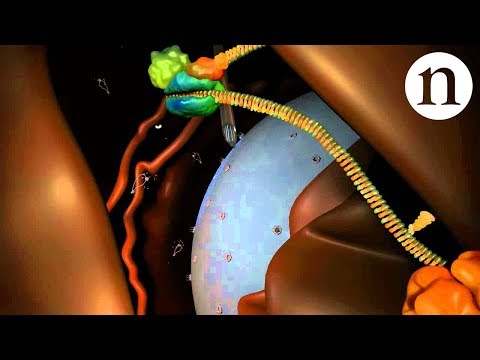 The lengths to which a young actor will go to fit into the cut throat world of Sarasota dinner theatre.

A fight between brothers at the after-party for a children’s musical in Belgium.

Separately, these stories are at turns hilarious, absurd, touching, sad.

Together, they constitute a profound meditation on the sacrifices and sources of a life in the theatre. Winner of the 2009 Hong Kong Comedy Festival Ashley Strand has done stand-up and storytelling all over the world, including performances at the 2008 Great Canadian Laugh-Off, 2008 DC Fringe, and the 2011 and 2012 Edinburgh Fringe Festivals. Check out www.ashleystrand.com/shows.html