The Search for Ron Mims 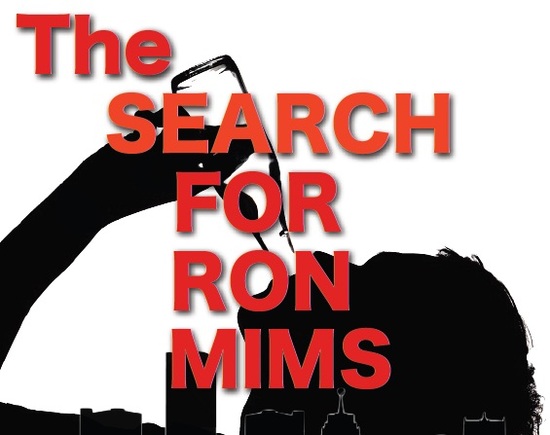 A collection of stories, monologues and characters assembled during a ten-year “blackout” or bender Mike experienced while living in Detroit, Chicago, and New York.

Quote from the show: “I want you to think of this as an odyssey, one that started in a little building in downtown Detroit that would one day be a bar, and ends tonight, right here on this stage.”

It’s a one-man theatrical event, with sprinkilings of stand-up, storytelling, and candid moments. Characters cover the spectrum from your basic Vietnam vet turned “schizo” to Nikola Tesla, and the stories include both drug deals gone bad re-told in cinematic style and the experience of being the token white guy.

" The Search for Ron Mims takes place primarily in Detroit and tells the story of one young mans’ journey through life, dealing with family and ultimately finding Ron Mims through an accidental invitation. And, just as warning, there may be a few shots of whiskey along his way."

“Detroit, over the past few decades, has been a city of major changes and huge challenges, but Mike Targus has found the funny side to living through this period.

Targus is genuinely funny, but what’s more is that he is truly genuine. He has had his share of experiences, and has learned how to relate them in an engaging and entertaining way."

Mike Targus is originally from Detroit, and graduated from Wayne State University in 2006 with a BFA in acting. After graduting he studied with Upright Citizens Birgrade in New York City, Improv Olympic in Chicago and Second City in Detroit. He also currently owns his own production company, Hot Snow Productions which recently wrapped post-production on its new sitcom pilot presentaion, “Mackinac Black.” (www.mackinacblack.com)