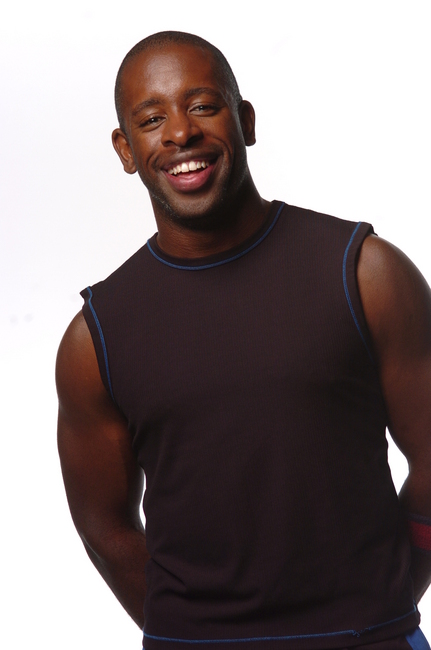 BASIC TRAINING chronicles Kahlil’s stint in the U.S. Air Force, where he was a member of the elite military entertainment troupe Tops in Blue. Playing 23 unforgettable characters, Ashanti delivers a hilarious evening of theater that is extraordinarily funny, completely authentic and surprisingly touching when an unexpected event forces him to revisit a childhood he’s tried his best to forget. Experience this true tale of survival and redemption delivered straight to the funny bone (and your heart!) through Ashanti’s amazing comic and storytelling talent.

In development as a feature film, book and television series.