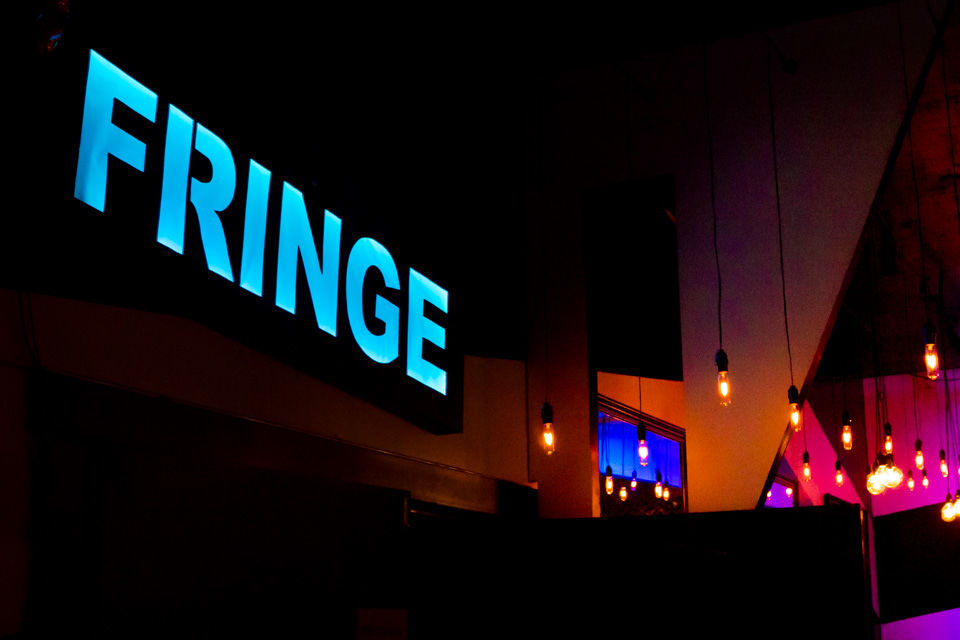 We are overjoyed to share with you the preliminary numbers from the first ever hybrid Hollywood Fringe Festival.

Our annual report with a more detailed breakdown will be released in the coming months.

The safety of our community was always our top priority, from our initial announcement of a livestream only festival, to our hybrid pivot with heightened safety measures requiring masks and proof of vaccination or a negative COVID test. Our community’s caution and care for one another paid off, and we are happy to announce along with our festival numbers that there were no on-site festival-related COVID cases reported this year.

In a year of new challenges, our community rose to meet them with the kind of fervor that makes Fringe a driving force in the development and practice of performing arts. Congratulations to all our artists and Fringe On!