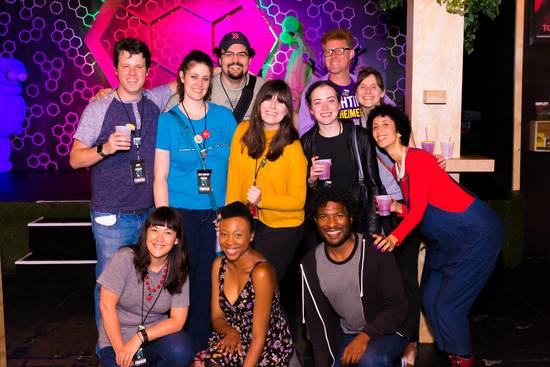 Twitter Chats are a great way to make connections and can lead to lasting friendships! // Photo: Matt Kamimura

Every year we host a series of Twitter Chats in order for Fringers to meet and mingle online before the festival begins. It’s a great way to recruit audiences and make #fringeships long before June. You’ll get to tweet about how the process is going for you as well as the opportunity to chat with Fringe staff members.

This year we’ll be hosting the Twitter Chats at the following times:

All you have to do to join the discussion is use the hashtag #hff18. The chat will be moderated by the @HollywoodFringe account. Can’t make the time but still want to participate? All you have to do is schedule a tweet or two using one of the many available Twitter clients.