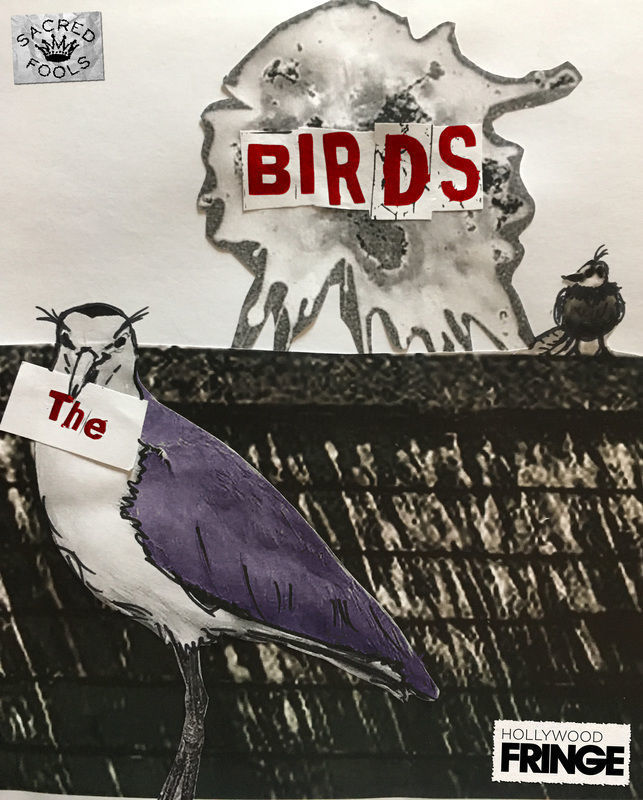 When the world has gone to the birds, the cuckoo is king.

Two shiftless con men scheme to exploit the power of the birds by encouraging them to build a fortress in the sky, from where they can lord over mankind and Gods alike. Aristophanes’ classic comedy THE BIRDS is about corruption, weakness and power; how easily people are exploited based on fear, ego and greed; and how even noble ideas may be corrupted if those who have power are irresponsible and/or selfish. (Sound like anything going on now? Hm? Too soon?) Or, as John Dalberg-Acton, 1st Baron Acton said to an Anglican bishop, “Power tends to corrupt, and absolute power corrupts absolutely. Great men are almost always bad men…

It’s a comedy with music and spectacle!

THE BIRDS is one of three shows Sacred Fools is proud to present as part of this year’s Hollywood Fringe. Please also check out COME BACK! and JORDAN MAVERICK, HISTORY TEACHER