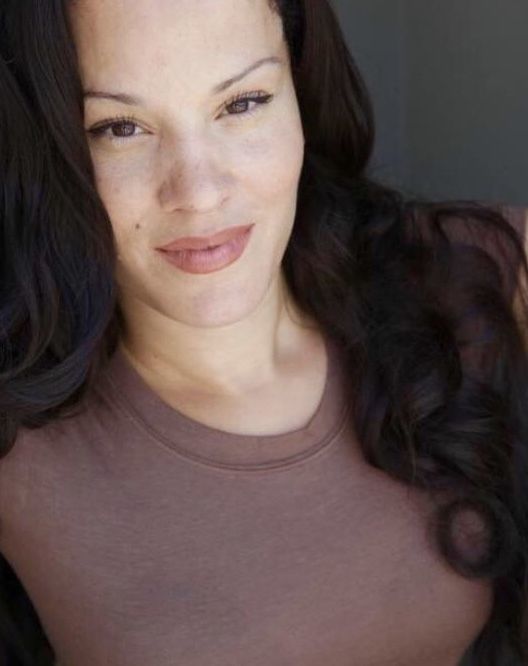 Therese trained at Vassar College-NY Stage & Film and The Actors’ Gang among others, and earned her MA Acting with Voice & Movement focus at Andrew Lloyd Webber’s Arts Educational Schools London. She earned a second graduate degree in Creative Writing at Dartmouth College, where she did drama studies, shared the stage with fellow female actor-writer alums like Mindy Kaling, and performed with the Black Underground Theater Association. Therese was recently honored to have her short political piece, For Their Own Good, staged at Sacred Fools Theatre in Hollywood, of which she’s a Company Member. She is excited to be performing with them for Fringe 2019!