A Terrible Show for Terrible People by Bonnie He

bonnie he · Ages 13+ · one person show · United States of America 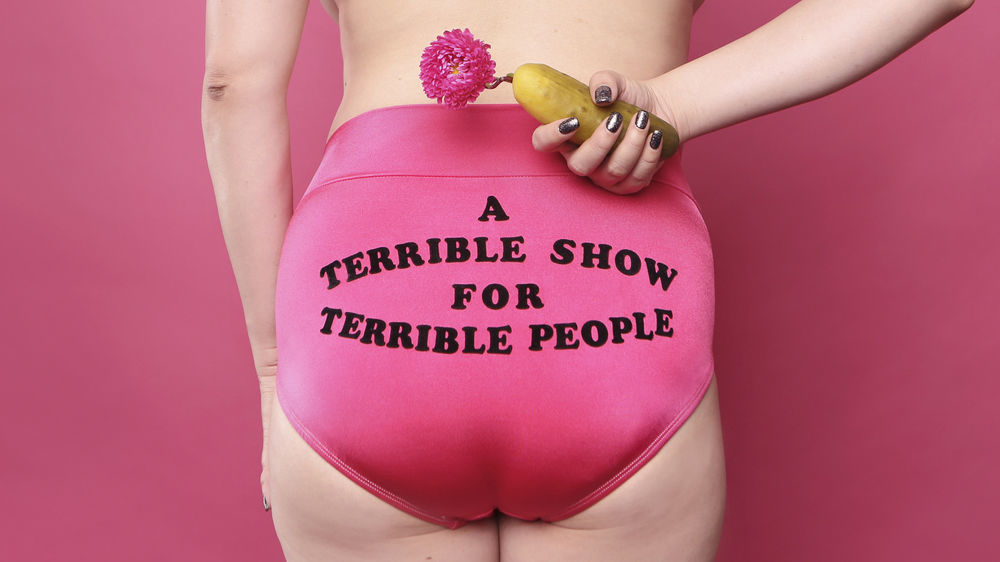 Use code PLANNEDPARENTHOOD and 50% of those ticket sales will be donated to Planned Parenthood!

A Terrible Show for Terrible People is a 45-minute physical comedy show with only 1 performer and 2 spoken words. If you like Laurel & Hardy, Buster Keaton and Benny Hill, this is the show for you!

#TerribleShow has toured from Second City Hollywood’s Diversity in Comedy Festival to the NY Clown Theatre Festival. Time Out NY listed it as one of the productions of note. Stage Raw called the final act, “hilarious, irreverent.” Reviews from real audience members have ranged from “That was a fetish I didn’t know I had” to “I almost vomited.”

Be delighted, be entertained, and maybe even be turned on, but also be warned: #TerribleShow is somewhat interactive. You’re not just watching a show; you’re participating in the destruction of common decency.

Sexually suggestive content. Suggested ages 13 and up, but hey, you parent how you want 😁.