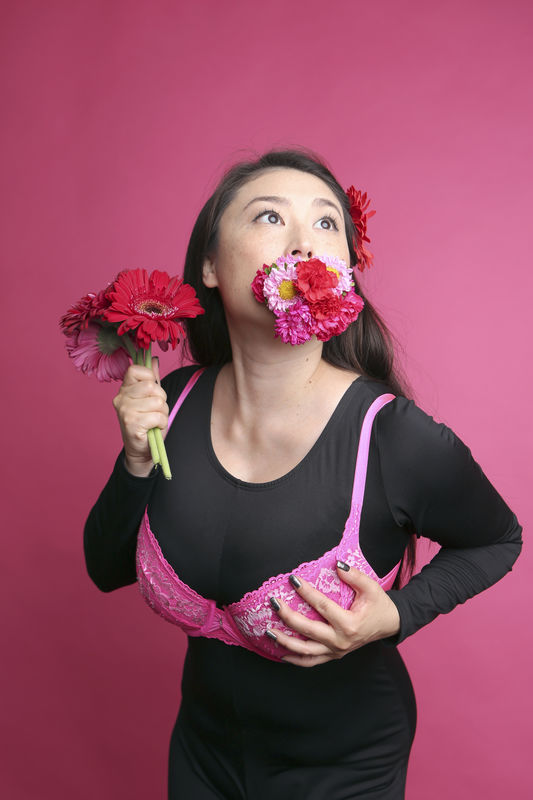 Bonnie He is an actor, improvisor and clown. She was in the short film The New Empress with Maggie Gyllenhaal and is on a Second City Hollywood house improv team. Her award-winning live show A Terrible Show for Terrible People won the Craziest Solo Show award at the inaugural Crazy Woke Asians Solo Performance Festival and has toured nationally in festivals such as Second City Hollywood’s Diversity in Comedy Festival and The Brick’s NY Clown Theatre Festival. A Terrible Show for Terrible People will be at the Hollywood Fringe Festival this June, after winning the 2022 Hollywood Fringe Festival Scholarship. Bonnie He is also the resident clowning instructor at Company of Angels, the oldest non-profit professional equity waiver theater in Los Angeles.