Olivia Wilde Does Not Survive the Apocalypse 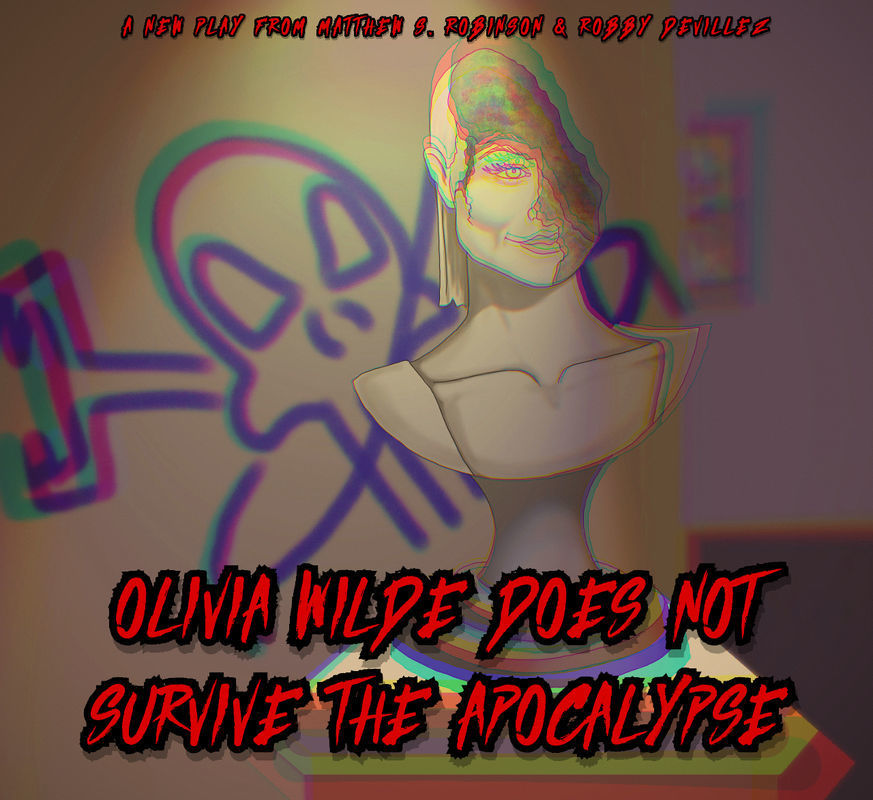 A hack director and a snooty actress stumble 300 years into the future. America has been taken over by a fascist government, which believes that entertainment is the key to control. As the only remaining people on earth with any artistic talent the director and actress are forced to put on a play. But if they fail to entertain the masses they will be executed on live television.