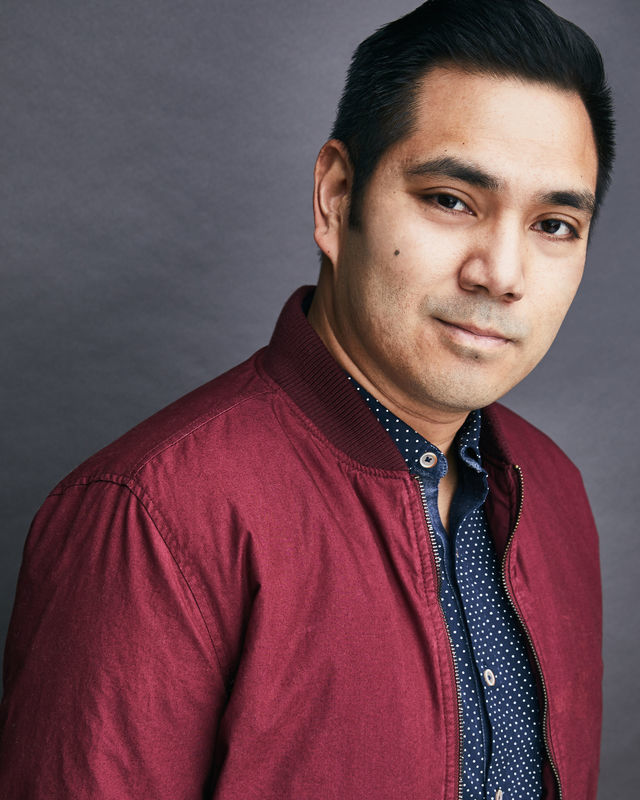 Actor/Comedian from Los Angeles, CA, Chris fell deeply in love with making people laugh in high school. He knew he had found his calling, so immediately after graduation he became a Nursing Major so his parents would stop bugging him. But thankfully, after that, he changed his mind and focused on the Dramatic Arts. He graduated from UC Irvine’s Claire Trevor School of the Arts in 2012 with a B.A. and decided to try his hand at TV and Film. He discovered that it’s very very hard. However, with a small supportive community of UCI Alums, he has persevered and is still happily struggling today!

You can see him perform every first friday of the month in NoHo with Room To Improv – An Asian American Improv team serving the LA community and BEYOND! Along with Really Awesome Improv Show at the Second City!