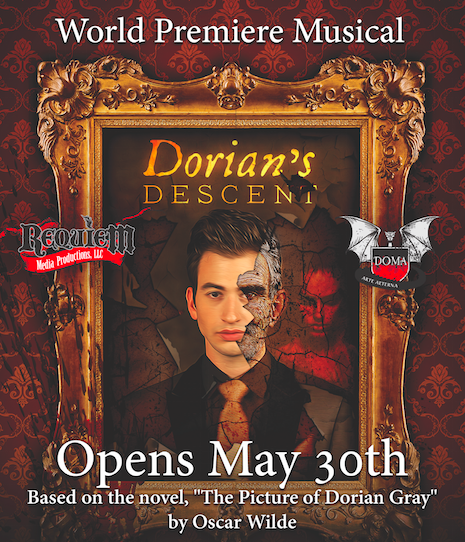 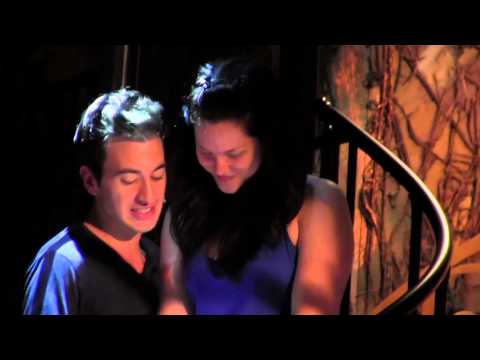 DORIAN’S DESCENT is a contemporary musical interpretation of the classic novel THE PICTURE OF DORIAN GRAY by Oscar Wilde. The story follows the enigmatic life of Dorian Gray, the inspiration behind painter Basil Hallward’s masterpiece, Dorian’s portrait. As Basil and the infamous Henry Wotton discuss its future, Dorian’s inhibitions waver as he’s confronted by unearthly forces. With the influence of Henry Wotton, Dorian sells his soul in order to remain forever young while the picture ages over time. Dorian is sent spiraling down a path of heartrending love affairs, seduction, decadence and even murder.