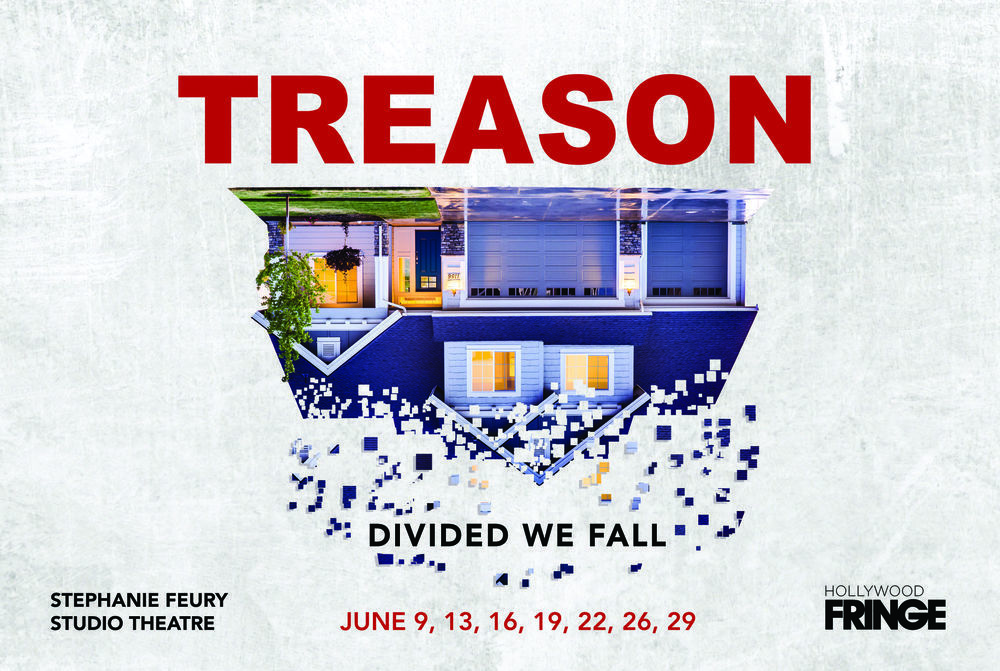 A dark comedy on the danger and absurdity of American politics.

Taking inspiration from the family drama of Arthur Miller and the gallows humor of Martin McDonagh, TREASON explores the entitled toxicity of our current president and his surrounding culture without relying on recent headlines.

Synopsis- On a ranch in Nevada, Grant Wilson rules a made-up nation through empty shows of power and ridiculous propaganda, with his family as his only subjects. When his son takes the mission too far and his daughter questions everything, Grant fights for control in the face of family, country, and reality.