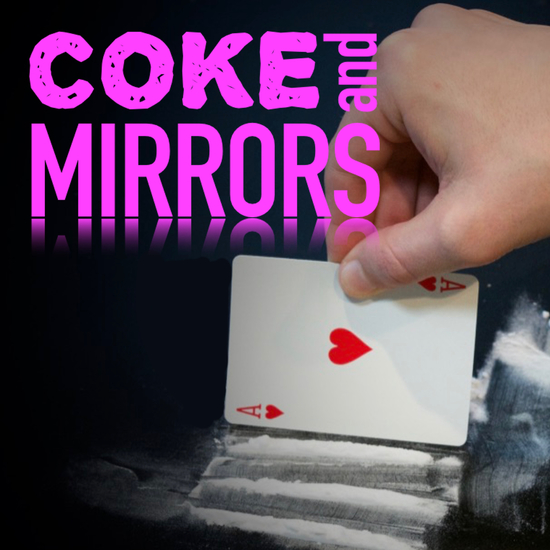 The boys are back in town!

COKE & MIRRORS is for ages 21-and-over only. You will need to show your ID.

“Get down & dirty with the New Bad Boys of Magic!” — Thrillist

Daniel and Eric are members of the Academy of Magical Arts at the world-famous Magic Castle. Their variety show DIRTY TRICKS plays to sold-out audiences every month at Three Clubs.